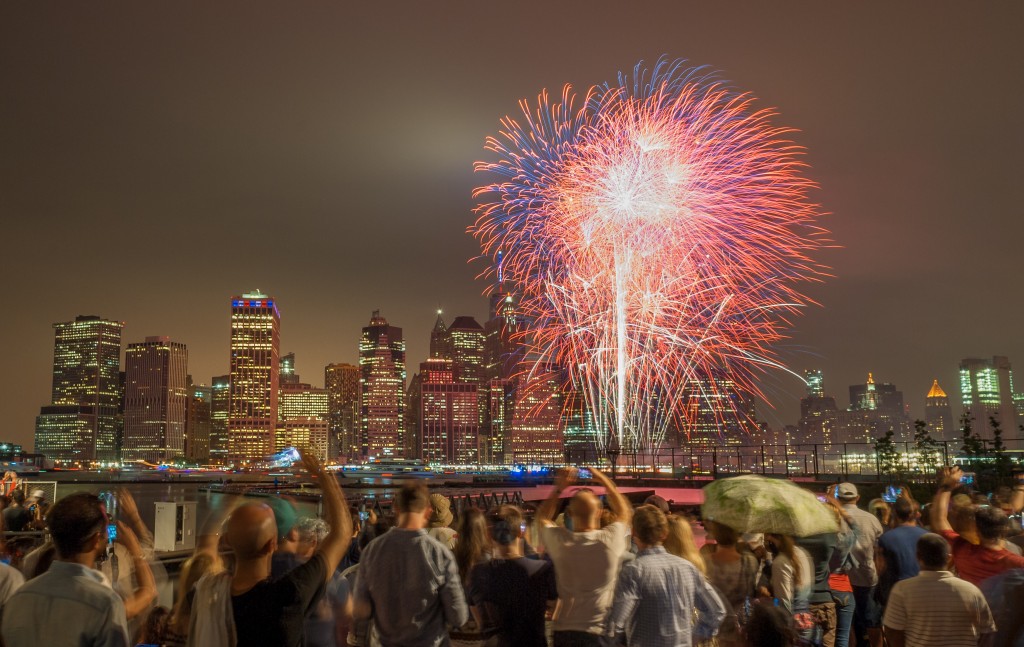 Today we celebrate the independence of the United States of America. Happy birthday, USA! Let’s talk about what independence means from a financial point of view. There are two common ideas related to independence and money: financial independence, and independent wealth. What is the difference between them?

Here’s a quick way to answer the question: do you want to be rich? Of course you do. If you were rich, you wouldn’t have to answer to anybody. You could tell anybody you wanted to go jump in the lake. That could be your boss. It could be your biggest client who drives you crazy. It could be the banker or other lender who puts the squeeze on you because he knows you don’t qualify for better terms. Or anybody else taking advantage of you.

On the other hand, it could be the parent who very kindly bails you out time and time again. It could be the government agency who throws money at you simply because you qualify for big government benefits due to a technicality. Or any other entity of which you were taking advantage, albeit legitimately.

The focus is on freedom

Financial independence means you are finally on your own. But here’s the catch: once you are on your own, do you want to have to work 60 hours a week to stay on your own? To put up with all the stress and aggravation and problems of retaining your independence? No, you really don’t. You would like to have a life free of the rat race, even if it is your own rat you are chasing. You want enough money to work because you want to, not because you have to. To do the things you want, on your own time. To not have to worry about paying your bills, or working for the Man – even if you are the Man, your own boss. To do this, you have to be more than financially independent – you have to be independently wealthy. There is the difference between the two.

So, when we plan for our careers and our businesses, let’s strive for Independent Wealth. When we purchase life insurance and plan for the welfare of our survivors, let’s help them remain independently wealthy. And when we chart a course for the future of our country, let’s reclaim our independence and get ourselves wealthy enough to keep it. God bless America. Land of the free, home of the brave, and a country that should be the most prosperous on earth.

How to Make it Work for You”